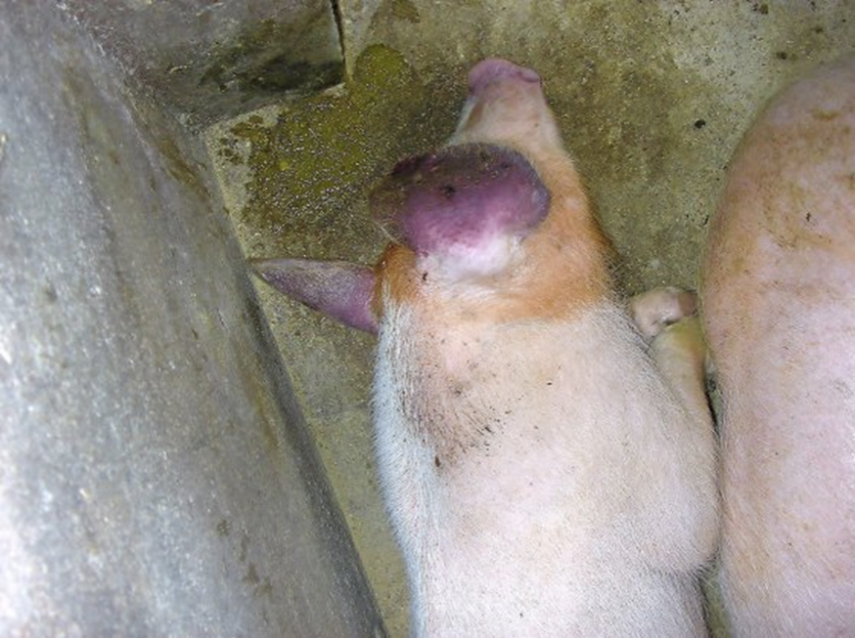 That result has been shared by researchers from Iowa State University (ISU) in a study that appeared recently in the peer-reviewed Journal of Clinical Microbiology.

Because PRRS virus has high antigenic and genetic diversity, commercial vaccinations do not necessarily provide protection that is effective. Alternatively, swineherds facing the virus turn to autogenous vaccinations that are developed from on-farm samples. To produce such vaccines, the virus must be isolated which can be a difficult process.

The new research has discovered that a new cell line – ZMAC taken from pigs’ lungs – may be a better alternative compared to the MARC-145 line from an African monkey kidney currently in use.

“The PRRSv virus isolation success rate in MARC-145 cells has been frustratingly low,” said Jianqiang Zhang, an associate professor of veterinary diagnostic and production animal medicine and lead researcher on the project. “The ZMAC cell line… has been demonstrated to have a significantly higher success rate than MARC-145 cell line to isolate PRRSv from clinical samples especially from lung and serum samples.”

Challenges for the new cell line
While the ZMAC line does offer some improvements, there are also challenges that could prevent it from being adopted. 2 of them, Zhang said, are the patent on the ZMAC line, meaning its intellectual property will be involved and also its higher cost of culturing compared to the MARC-145 cell line.

Another potential issue the research found was that when PRRS virus isolates from a ZMAC line were adapted to grow in a MARC-145 line, only 57.3% of them grew. As a result, companies who might switch from one line to the other may not be successful propagating the virus during the switch.

Nonetheless, Zhang said he believes that the ZMAC cell line remains a valuable tool for isolating the PRRS virus.

No comments to show.